28 October 2019:The Global Satellite Coalition (GSC) calls on national policymakers to make realistic and pragmatic allocation decisions at the forthcoming World Radiocommunication Conference (WRC-19), where critical discussions will be held about the use of spectrum across a range of frequency bands including 3.8 GHz, 26 GHz, 40/50 GHz and 66-71 GHz.

The GSC represents the global satellite ecosystem - satellite operators, manufacturers, launchers, systems integrators and many others. Together they deliver critical communications services via hundreds and in the future many thousands of satellites across the globe. As WRC-19 begins, the satellite sector calls on policymakers to ensure that spectrum decisions at the conference take a practical approach to addressing both the unresolved communications challenges existing in the world today and the technological imperatives of the future.

Nonetheless, governments are being asked at WRC-19 to consider allocating even more spectrum to IMT - over 33 GHz now, and up to 21GHz at WRC-23.  As well as providing for the potential 5G revolution, realistic decisions must be made which allow the world’s most pressing communications challenges to be addressed. This includes the need for resilient, reliable and ubiquitous networks, which the satellite services sector is well positioned to help solve.

Satellite spectrum allocation is key to enabling vital connectivity access in urban, suburban and underserved areas, to helping reduce inequality and to bringing people out of poverty by enabling economic growth, particularly in developing countries. WRC-19 decisions should ensure that all technologies can play their rightful role in driving global connectivity forward.

Aarti Holla-Maini, Secretary General, ESOA, said: “Governments decisions at WRC-19 will impact technological progress in enabling new services and the ability to address acute communications challenges, such as connecting the unconnected and responding to natural and manmade disasters. Satellites enable and extend the reach and immediacy of terrestrial 5G networks but are also uniquely positioned to help bridge digital, education, health and social divides.”

John Medeiros, Chief Policy Officer, AVIA, said: Hundreds of millions of people, especially in developing countries, rely on satellites for vital services such as banking, television broadcasting, and emergency disaster relief. We in Asia feel this particularly strongly, with our huge landmasses, tens of thousands of islands, and quaking “ring of fire”.  Satellite signals cover them all.  WRC delegates must recognize that these regions need sustained support for existing C-band services as well as access to bands like 28 GHz so that satellite and mobile systems together can bring new connectivity to isolated regions and peoples.

David Meltzer, Secretary General, GVF, said: “While participating in the largest consensus-building process in the world, administrations must be mindful of the diverse needs of different countries and topographies that can only be connected by a mix of communications technologies, each one requiring assured access to its own spectrum.”

Gregg Daffner, President, APSCC, said: “The future of connectivity will require advanced communications, as well as basic connectivity, in which satellites clear role is premised on continued access to increasing spectrum utility. It is expected that Administrations, participating at WRC-19, will utilize this auspicious event to enable satellite players expand affordable services offered globally.”

1LS telcom, ‘Analysis of the World-Wide Licensing and Usage of IMT Spectrum’ (5 April 2019) 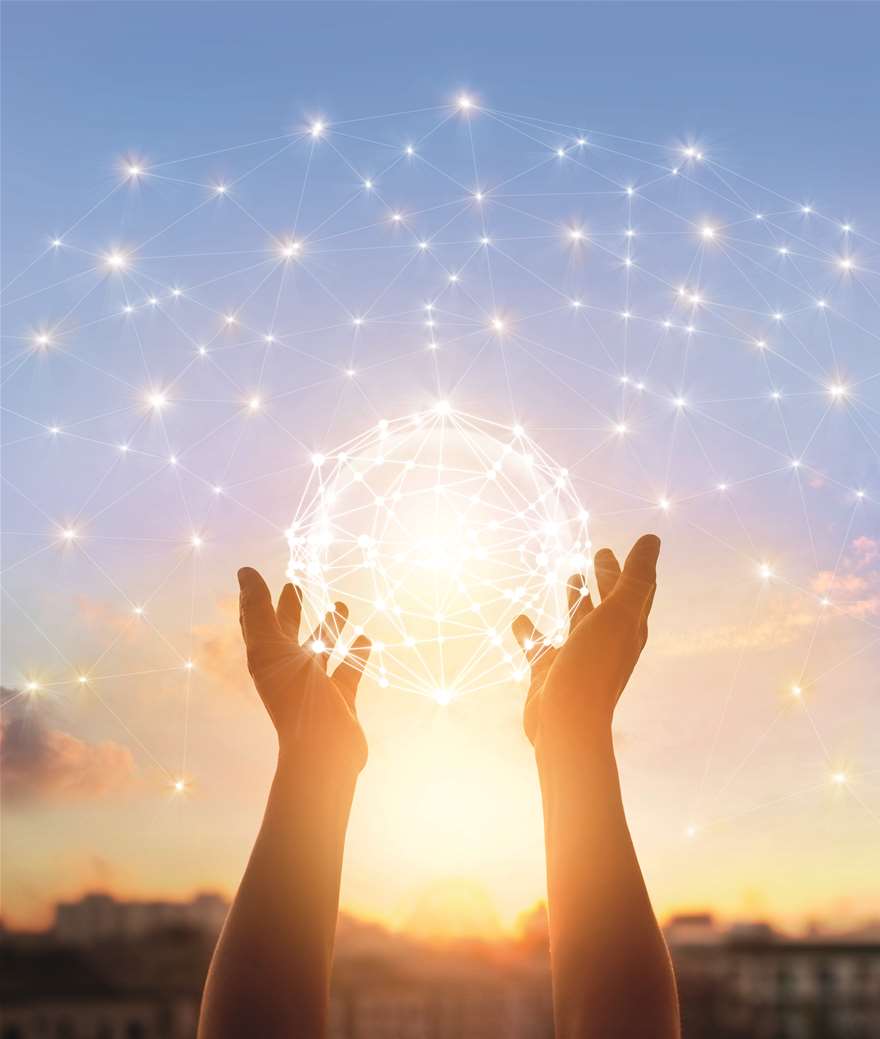