Across the world, Television allows us all to witness events as they happen, connecting people of many cultures and countries with news, educational, and entertainment programming. Satellites are the largest, most advanced and most important supplier of capacity for distribution of digital, HD programming, Ultra HD and more to points throughout the globe.
Satellite applications are a significant link in the chain that delivers television programming to millions of people around the globe. In addition to Direct-to-Home applications, satellite offer an efficient and secure way to transmit video, providing ‘backhaul’ for programmers and news teams to gather and transmit the footage that ultimately winds up on our television.
Satellite capacity is also used to distribute programming to cable headends. In this process, cable headends receive satellite signals and then transmit them seamlessly over regional and local cable networks. In distributing these satellite signals, these cable headends allow the provision of local content alongside national and international programming.
Currently, Ultra HD provides a completely unprecedented viewing experience. Satellite broadcasting is the ideal and indeed only way to provide Ultra HD, as it delivers sufficient bandwidth to all the DTH, cable and IP TV homes it serves. Satellite technology allows Ultra HD to be easily distributed to millions of homes over the coming decades in the same way it has driven HD to become the de facto standard in digital TV today.

Digital switchover is the process in which analogue television broadcasting is switched off and replaced by digital TV. Analogue transmissions are inefficient, as each channel requires a large amount of bandwidth for transmission. Digital transmissions consume far less bandwidth and so by switching off all analogue channels, a large amount of bandwidth is freed up for other digital services. This is known as digital dividend. Informing on the potential benefits of the digital dividend to optimize spectrum efficiency and ensure quality of service. Satellites have been transmitting in digital format since their inception and are by far the most cost and spectrum-efficient means of broadcasting content to millions of people at the same time. They are also key to enabling transmission of a portfolio of diverse cultural content all over the globe. 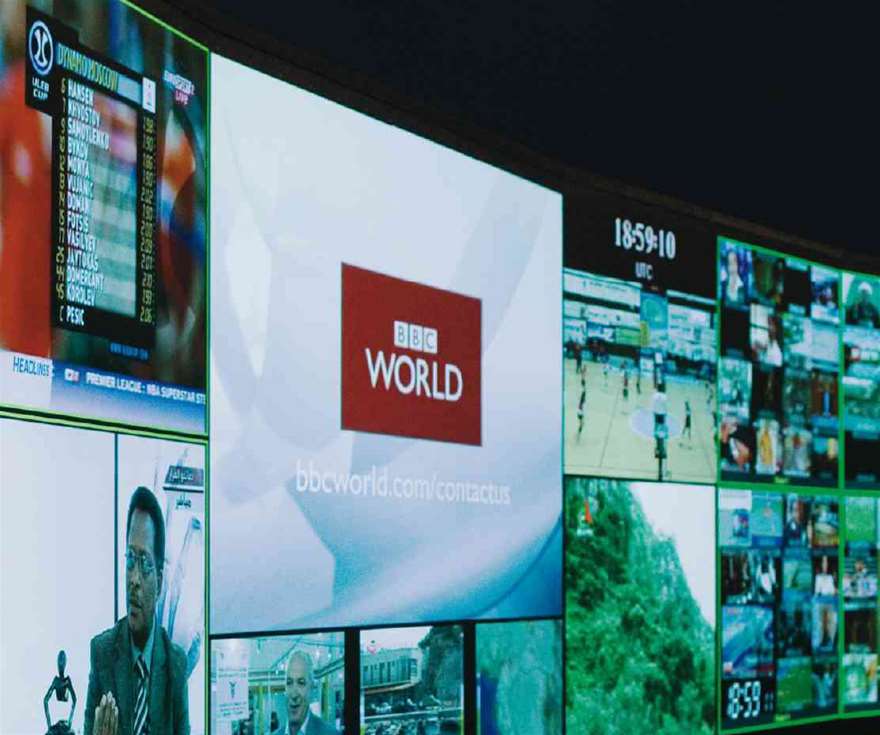